Hotel Fabian landed two top rankings in the Travellers’ Choice® awards by TripAdvisor, the world’s largest travel site. Fabian was ranked second best in two different categories, namely the Top Hotels in Finland and Best Service in Finland. Here’s what some of our guests had to say about us: “A stylish, cosy room and friendly staff”, “A superb boutique hotel in Helsinki”.

Hotel Fabian has won the title of The Best Hotel in Finland three times, in 2015, 2016 and 2018. TripAdvisor is the world’s most extensive travel site where travellers can comment on and review places they have visited. The travellers’ Choice awards are based on hotel reviews posted by millions of customers. 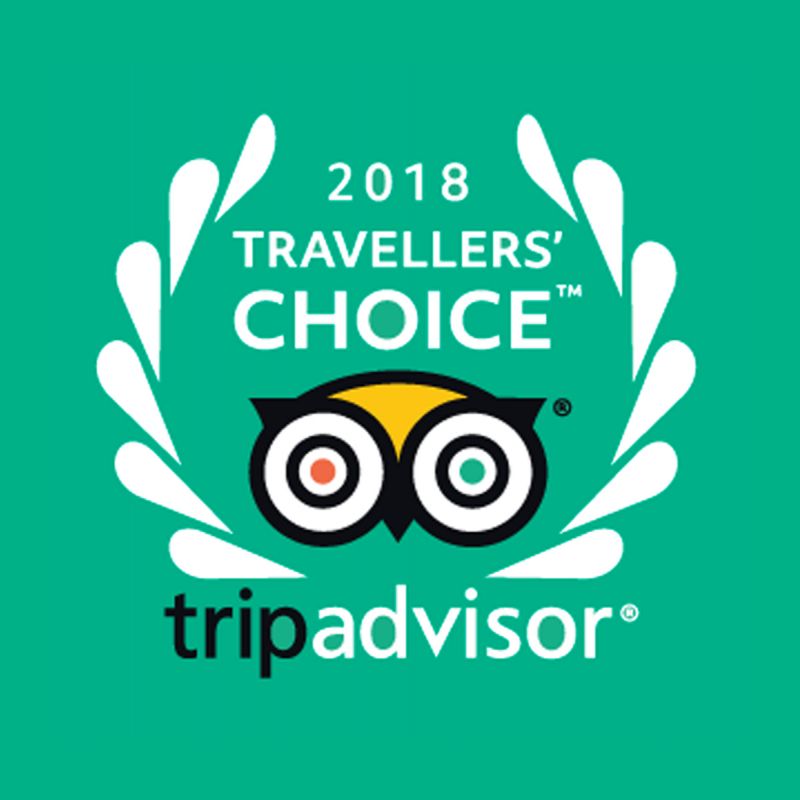 Hotel Fabian chosen as the best hotel in Finland in 2018

Travellers have chosen Hotel Fabian as the best hotel in Finland already for the third time. 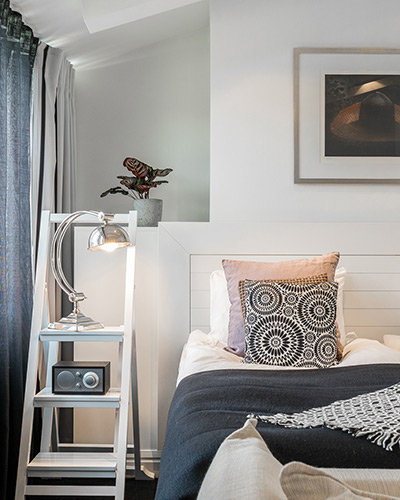 
Join our Friends of Fabian Club and you will be the first to receive our best hotel deals and receive invitations to our special events. You will also be entitled to exclusive Kämp Collection Hotels offers.

By subscribing to Hotel Fabian´s newsletter, you permit us to handle your personal information in accordance with our privacy policy.